Young Manny Colin has always been a huge fan of Golden Globe Award nominated actor Adam Sandler, and had a dream of playing Sandler’s son in a movie some day. If Manny Colin’s recent successes are any indication, it would be no surprise if he fulfilled that dream, and no surprise if he himself becomes an A-list actor. Colin most recently completed filming scenes in the fantasy feature film “Celaderion”, playing the role of Airion. The film was written and directed by Thomas Meyer.

Manny Colin’s journey as a professional actor began at 6 years of age when he attended an LA Talent Showcase taught by talent agent Diana Horner. Within only 5 months after the showcase, Colin landed roles in 6 films, including “Space and Other Things We Kinda Understand”, which won 1st place at the Seattle College and University Film Festival (SCUFF). Colin also played roles in the films “The Taste”, “The Bench”, “Museum of The Modern Lady”, and “Just Cause”. Colin also played the lead role of Wikipedia Jones in the film “Wikipedia Jones and The Case of the Brewery Tour”, which screens as part of the 48 Hour Film Project on July 18, 2017 at 6:30pm at SIFF Cinema Uptown in Seattle, WA. 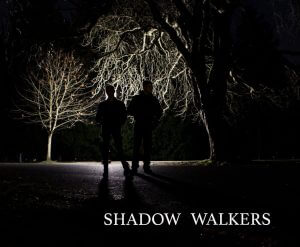 Manny Colin has been cast to play the role of Anton in the new sci-fi web series “Shadow Walkers”.

Colin’s other accomplishments include being featured in a music video for the rock band Vespera. Colin has also done modeling for the National Modeling Showcase, Art With Heart, and Sprinkle Kids Magazine. When it comes to respecting the craft of acting, Manny Colin takes it to the highest level. Colin has trained and studied acting with a large number of teachers and schools, including the previously mentioned LA Talent Showcase, Playhouse NW Acting School, and Seattle Children’s Theatre among many others. Manny Colin, the youngest of five siblings, is also skilled in the martial art of Tae Kwon Doe.

Manny Colin is a Seattle-based actor who travels frequently to Los Angeles for auditions and bookings. His family is set to relocate to the Los Angeles area in June, 2018. Next up for Manny Colin is playing the role of Anton in the new sci-fi web series “Shadow Walkers”. The project begins shooting in August, 2017 and is being directed by Colette Smartt and produced by Soul Element Films in collaboration with Blue Forge Productions and Amazon. 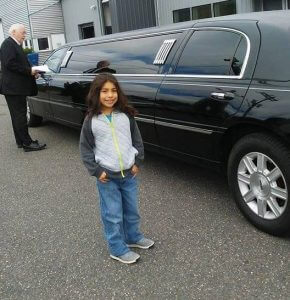 Manny Colin has always been a fan of Adam Sandler, and aspires to someday act in a film with the Golden Globe Award nominated actor.

Manny Colin is currently available for theatrical and commercial representation.

The following are professional and social media links for Manny Colin: