Pelican Point Media Co-CEO Jaclyn Ann Suri has been enjoying great success as an executive producer on feature films in recent years, and has now announced the launch of a talent management division of the company.

Jaclyn Ann Suri is currently executive producer on the comedy feature film “Ripped” which premieres in theaters on Friday, June 23, 2017. The film stars Canadian Screen Awards nominee Russell Peters and Action on Film Award winner Faizon Love, and centers two free spirited stoners who, after smoking some top secret pot created by the CIA in 1986, find themselves catapulted into 2016. With 30 years of their lives lost, our now balding and overweight friends use their uncomplicated enthusiasm to get their lives back on track and figuring out the modern world. “Ripped” was directed by Christopher Award winner Brad Epstein from a screenplay that he wrote with Primetime Emmy Award nominee Billiam Coronel. Epstein also produced along with Dallas International Film Festival Grand Jury Prize Award winner Suzanne Weinert and Pelican Point Media CEO Ike Suri. 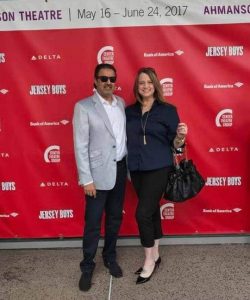 Jaclyn Ann Suri is a former model, singer, and actress. Her acting credits include the NBC series “Law & Order”, the CBS series “Michael Hayes”, and the John Stewart MTV comedy series “You Wrote It, You Watch It”. Suri is also an experienced stage actor who has performed in such productions as “Les Miserables”, “Joseph”, “Grease”, “Anything Goes”, among many others. During her professional modeling career, Suri has graced the pages of such magazines as Glamour and Modern Salon. After attending the Long Island High School of Performing Arts, Suri went on the attend NYU’s Tisch School of Performing Arts, and The Lee Strasberg Institute. Since relocating to Los Angeles from New York, Jaclyn Ann Suri has worked for number of producers and directors at Paramount Pictures. 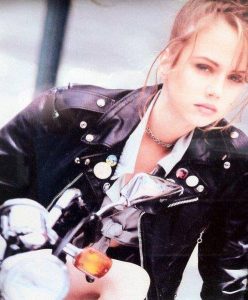 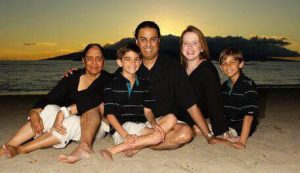 Jaclyn Ann Suri, seen here with her family, is an avid supporter of organizations and charities such as Crohns & Colitis, Short Gut syndrome, Autism, and was a former President of Adoption Crossroads in Manhattan and Make a Wish Foundation.

Jaclyn Ann Suri is currently accepting submissions from talent interested in representation by her management division of Pelican Point Media. To be considered, resumes and headshots can be submitted to the following: