The indie crime thriller feature film “Galveston” will begin shooting on February 15, 2017 in the Savannah, Georgia area and email submissions are being accepted for several very featured roles that will be hand picked by the director. Film crew members can also submit resumes to the production office. Screen Actors Guild Awards winner Mélanie Laurent is directing the film from an adapted screenplay written by two-time Primetime Emmy Award nominee Nic Pizzolatto based on his novel of the same name. Pizzolatto is creator of the HBO crime drama series “True Detective”. Bruce Hall is 1st AD.

“Galveston” centers on Debt Collector and sometime-killer Roy Cady, who senses that his boss, a dangerous, violent and pitiless loan-shark, wants him dead, and his next routine assignment is indeed a death-trap. Yet what the would-be killers do to Roy is not the same as what he does to them. After a smoking spasm of violence, they are mostly dead and Roy is barely alive. Before making his getaway, Roy discovers young prostitute Raquel Arceneaux hiding in the back room, and he sees something in her frightened, defiant eyes that prompts a fateful decision. He takes her with him as he flees New Orleans to Galveston, an action as ill-advised as it is inescapable. Rocky is too young, too tough, too sexy – and far too much trouble, especially when she makes a detour to liberate her 3 year old sister from the clutches of their seedy step-father. Like the smoke dancing upwards from a barrel of a gun, there is no way things are going to end well. This fragile trio hides in the battered seascape of Galveston’s country-western bars and fleabag motels, a world of treacherous drifters, rusting pickup trucks, and worn-out dreams. Any chance of a safe haven is soon lost. Rocky is a girl with secrets to hide, one that will pursue and damage Roy for a very long time to come in this powerful and atmospheric film noir.

To be considered, all actors and extras must be legally eligible to work in the entertainment industry in the state of Georgia. You can find eligibility and work permit information in the Atlanta Actors Resource Guide eBook.

Screen Actors Guild Awards winner Mélanie Laurent is directing the indie feature film “Galveston”, and she is hand-picking the featured background roles listed below. You need to be local to Savannah GA, or can work as a local (meaning you have local friends/family that you can stay with) as production will not pay for travel. If you are available for roughly 12 hours of filming on the dates listed below, please follow the instructions to apply ASAP:

• GERALD’S SON (February 15) – Caucasian boy with brown hair around 7 or 8 yrs old (would like a real brother and sister if possible).

• GERALD’S DAUGHTER (February 15) – Caucasian girl with brown hair around 7 or 8 yrs old (would like a real brother and sister if possible).

The film also needs the following:

1) Please create a profile at http://www.makescenes.com, using the activation code: texas. If you already have a makescenes.com profile, simply add the new code to be registered for this film: add the code, “texas”, then click “add project”, then click “save info” (code = texas). BE SURE TO UPLOAD A PHOTO! They can only book you if they can see what you look like (photo does not need to be professional, just current. A current cell phone photo is fine).

2) Then email the casting director at: [email protected] with the heading of the role in which you are applying. (ex: Cop, Waitress, Vonda, Gerald’s son, etc.)

Galveston’s rates are as follows:

Experienced film crew members available to work in the Savannah, GA area between February 16 – March 15 can submit resumes to the following:

A noirish crime thriller, Galveston centers on New Orleans hitman Roy Cady, diagnosed with lung cancer at 40. Before the cancer can do him in, however, he has more pressing concerns in the form of his mobster boss, who has decided to remove him from the business – and the world – via a set-up. Turning the tables, he goes on the run having rescued teenage hooker Raquel “Rocky” Arceneaux. He’s persuaded to pick up her baby sister Tiffany, and with his new wards in tow, heads to his titular hometown to scheme revenge and redemption. 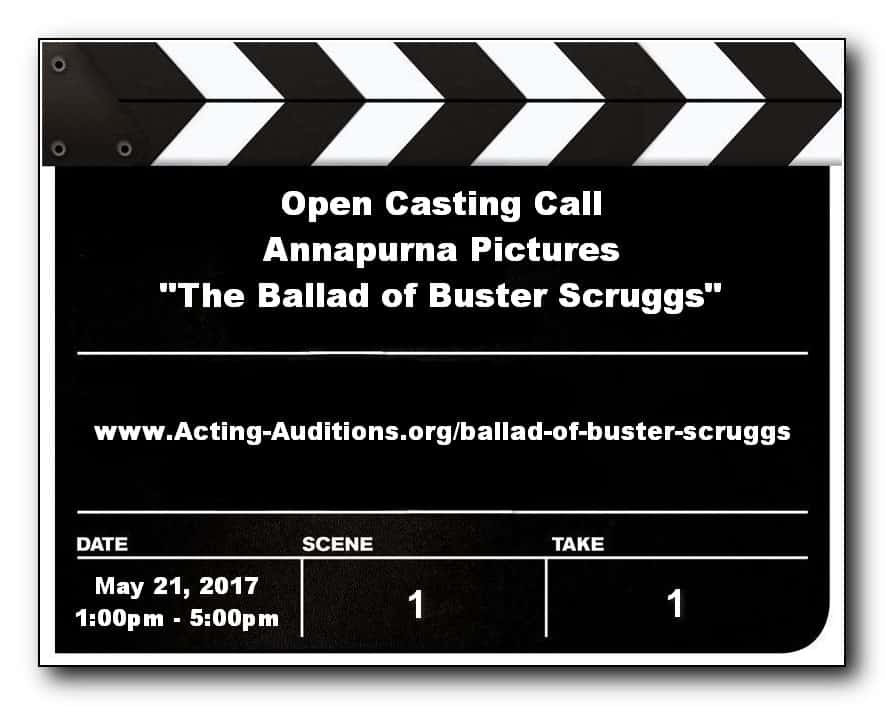