The independent feature film “Cornerman” is conducting a national online talent search seeking an actor to play the role of young Mike Tyson. Actors can submit a self-made video audition to the casting directors for consideration. This is a lead role. Shooting on the film is scheduled to begin on April 3, 2017 in Upstate New York, and will continue through May 19, 2017.

All talent must be legally eligible to work in the entertainment industry in New York. You can find eligibility and work permit information in the New York Actors Resource Guide eBook.

The casting team for the independent feature film “Cornerman” is accepting self-made video auditions from talent to play the following role:

MIKE TYSON – Male, African-American, age 16 to 25 to play American boxer, Mike Tyson in his teenaged years. MUST BE OVER 16. Large build and physically active (Mike was 200 pounds at age 13), MUST BE 5’9 OR TALLER. A young boxer from Brooklyn, he feels like a beast. He is intimidating, confident, and maybe dangerous, but still has vulnerability and youth. Mike will eventually become the youngest person to win the title of heavyweight champion of the world.

To be considered, follow the video submission instructions carefully on the following: 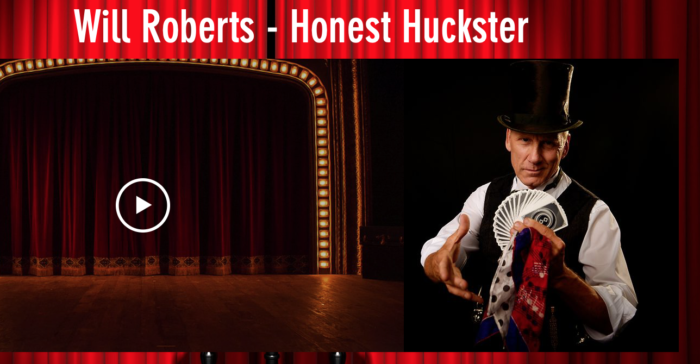