Sandra Dee Richardson recently stated that she follows in the footsteps of great actors such as Ben Affleck, Clint Eastwood, George Clooney, Eddie Murphy, and Drew Barrymore “who weren’t content with being the face of the screen, but had the desire to create and tell stories with their own vision in mind, so they stepped behind the camera”. Sandra Dee Richardson, known professionally as Sandra Dee, is certainly on her way to becoming a great actor herself, and also a great filmmaker.

Sandra Dee has been acting since she was a student at Benton Harbor High School in Benton Harbor, Michigan. Today, Sandra Dee is showing her brilliance as an award winning director, writer, producer, and actress. Sandra Dee recently won Best Supporting Actress from the Los Angeles Film Awards for her performance in the film “The Great Controversy Ended”. Dee also worked behind the scenes on the project, serving as 1st assistant director and casting director. “The Great Controversy Ended” also won an award at Actors Awards, Los Angeles for Best Ensemble. The film features the enactments of professional actors portraying the prophetic scenes based on the last five chapters of The Great Controversy book by Ellen G. White.

Sandra Dee, seen here in the film “Nine Lives”, received the Best Supporting Actress award from the Los Angeles Film Awards in 2017 for her role in “The Great Controversy Ended”.

Sandra Dee has been enjoying a busy 2017 as an actress, having had roles in five projects this year so far, including the feature film “Dirt” starring Golden Globe Award nominee Kevin Dillon; the drama feature film “The Etruscan Smile” starring Golden Globe Award nominee Brian Cox; the fantasy-thriller feature film “Hood Damnation”; and the short film “The Musician”. Sandra Dee has a long list of previous acting credits in such dramatic, action-packed award-winning films as “Nine Lives”, “Never Alone”, “We Promised”, and “Jesus, The Desire of Ages”. Sandra Dee has also shown her great versatility having recently held principle and or supporting roles in the Hulu series “Chance”, and the Investigation Discovery series’ “Wives with Knives” and “I (Almost) Got Away With It”.

Training and studying her craft is something that Sandra Dee has always taken seriously, and she has studied the Meisner Technique with Charles Conrad, the Dustin Hoffman Training Series, personal coaching with Taylor Leigh, and advanced acting at South Coast Repertory in Costa Mesa, CA among others. Sandra Dee is also a highly skilled dancer, with training at the Debbie Reynolds dance studio where she learned jazz and other dance forms. Sandra Dee has performed in plays at venues such as Pasadena PlayHouse, Golden West College in Huntington Beach, and Creative Art Center in Michigan. 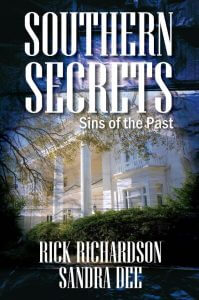 Sandra Dee and Rick Richardson’s novel “Southern Secrets, Sins of the Past” is being made into a movie, with a screenplay now in treatment.

In addition to her immense talent as an actress, Sandra Dee is also finding great success behind the camera. To date, Sandra Dee has produced three feature films and directed seven films, either as director or 1st assistant director. The films she has produced and directed have won over thirty awards. Next up for Sandra Dee is a screenplay in treatment titled “Southern Secrets, Sins of the Past” based on the novel of the same name that she co-wrote with Rick Richardson. The story is inspired by true events, and centers on the adventures of the last slaves brought to America, an untold story that never made it into the pages of history books.

The following are professional and social media links for Sandra Dee: 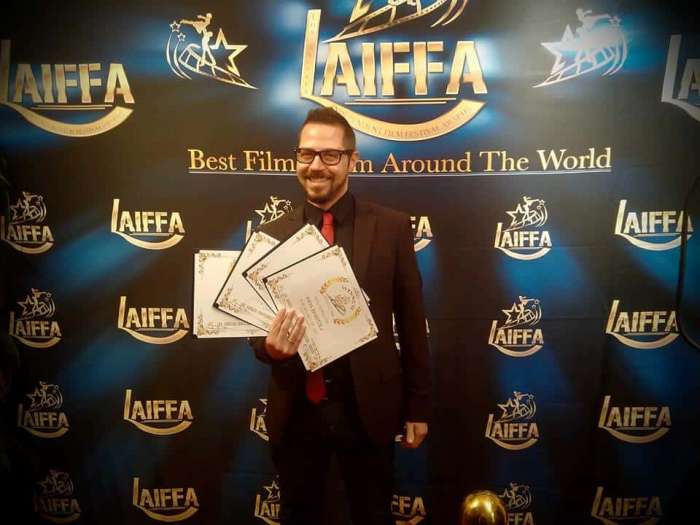