An open casting call is now scheduled for Netflix series ‘Mindhunter’. I am personally assisting in registering talent and inviting people to an open casting call for the Netflix television drama series “Mindhunter,” which had been previously cast by Mosser Casting. The industry leading casting team of Bill Marinella and Andrea Hume have officially taken over casting duties, and are now accepting registration for talent available to work in the Pittsburgh, PA area. An open casting call is now scheduled for Saturday June 25, 2016. Shooting will continue through December, 2016. Both adults and minors are welcome to register online, however the open casting call is restricted to talent 18 years of age and older. The series also needs people with 1970’s and earlier vehicles. To be considered, all actors, extras, and crew members MUST have legal eligibility to work in the entertainment industry in Pittsburgh. Details below. 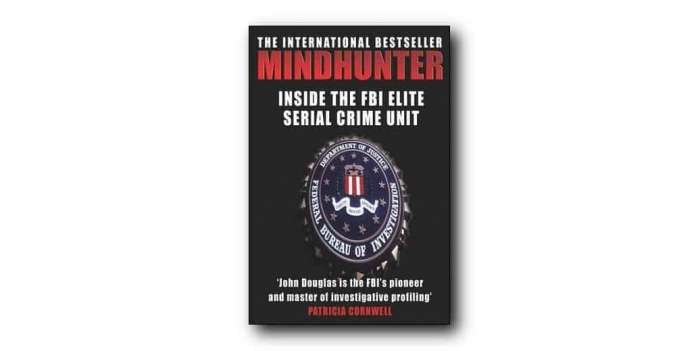 All talent are required to be legally eligible to work in Pittsburgh, PA and in the United States. The Pittsburgh Actors Resource Guide eBook contains the information and documents for adults, minors, and foreign talent who would like to work as an actor or extra on film and television productions in Pittsburgh and in the United States. All Actors Resource Guide eBooks are available here.

The Netflix television series “Mindhunter” is currently casting extras and featured roles. There is no experience necessary to be considered, however you must be located within a few hours of Pittsburgh, PA. These are fully paid positions. Adults, teens, and children of any ethnicity are welcome to register online, however the following open casting call is for people 18+ years of age. Shooting will be taking place through December, 2016.

• Especially needed are also vehicles from the 1970’s and older. Please create a “vehicle profile” with photos when registering if you have a car, truck, or motorcycle from this era.

If you can not attend the above open casting call, or if you are a parent/legal guardian of a minor, fill out the free registration form at the following:

Note: It is recommended that you use the Google Chrome browser when registering. You must use a laptop or PC to load photos.

You photos should be color, recent, and only you in the photos. No hats or sunglasses, against a plain light colored wall. Must be well lit and clear, in focus. There is a photo cropping tool on the website database, please use it.

The casting team does not discriminate regarding age, race, religion, ability, or orientation.

See the post titled Headshot and Resume Information regarding how to submit for acting roles.

Submit photos and resumes by mail only.
No phone calls or personal drop-offs.

Crew members and vendors in Pittsburgh can submit resumes and info to the following:

Absolutely NO actor or extras submissions to this email address, they will be discarded.

Based on the book by John Douglas and Mark Olshaker about Douglas, a former FBI agent who pursued some of the most notorious serial killers and rapists, developing profiling techniques to catch them.